Appellate Legend Charles A. Bird has died. A past president of AAAL & CAAL, he was a brilliant, generous, and kind-hearted "gentleman and scholar" of the classic mold, a forceful and provocative advocate (both pragmatic and idealistic), whose appellate wisdom and impact will be missed throughout California and nationally. His forthcoming magnum opus, Advanced Topics in Appellate Practice is scheduled for publication later this year. 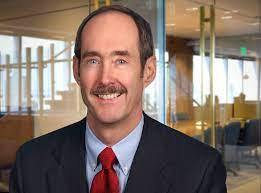