Appellate lawyers on the move 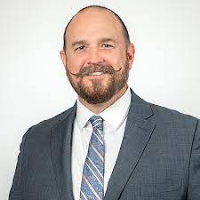 Today's DJ reports Appellate Expert Joins Sheppard Mullin in Orange County, about Todd Lundell's move from Snell & Wilmer after 13 years there. "Lundell is the second attorney to join the appellate team in California in a little over a year. The former co-chair of the appellate practice at Irell & Manella, David Schwarz, joined the Century City office in January 2020."

“I don’t have a substantive specialty,” said Lundell. “I consider myself a procedural specialist. One of the things that I really love about practicing appellate law is the opportunity to dig into new substantive areas of law and really become an expert on the area of the particular case.”

And earlier this month Dykema announced its addition of Becky James.