A cornucopia of useful citations 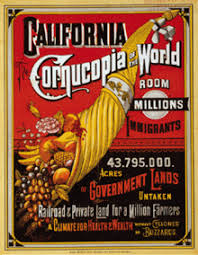 How often are you looking for citations to basic appellate doctrines, especially when dealing with a woefully deficient (often pro-per) brief? Well, 4/1's Justice Nares provides a wealth of useful phrasings and citations in an unpublished decision today here. Enjoy the bounty of the season:


Also, on the topic of filing a precisely specific and accurate notice of appeal, see here.
Posted by Ben Shatz (SCAN) at 12:01 PM