As noted in the article, candidates must brush up on their Johns (1 and 2) be prepared to interview with Sutter Brown.... 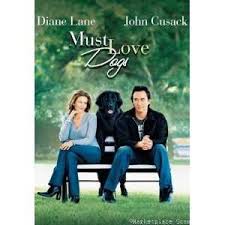