(No photo of Dennis Fischer available)

Naturally there was much discussion about "doghouses" -- a doghouse being a file folder that holds about four volumes of materials (so roughly 6" or 1200 pages). 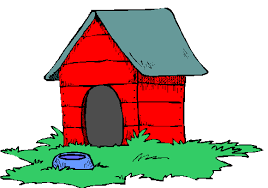 In most divisions, an appeal with 4 or more doghouses is called a "jumbo" (in some divisions 3 doghouses qualifies as a "mini-jumbo").

By the way, the sample "doghouse from a jumbo" that was used at the program was "7 of 9" a phrase that was used repeatedly without anyone mentioning Annika Hansen (Jeri Ryan)... 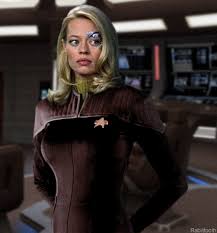 "Can't that Jumbo be assigned to a red-shirted Research Attorney?"

And in today's DJ﻿, the 2d District's APJ Roger Boren noted that although overall appellate filings are down since the 1990s, the court has been getting more jumbo cases than in the past. 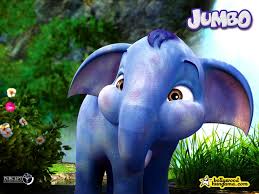