The Association of Defense Counsel of NoCal and Nevada presents a virtual conference for its 61st Annual Meeting (register here), and .... 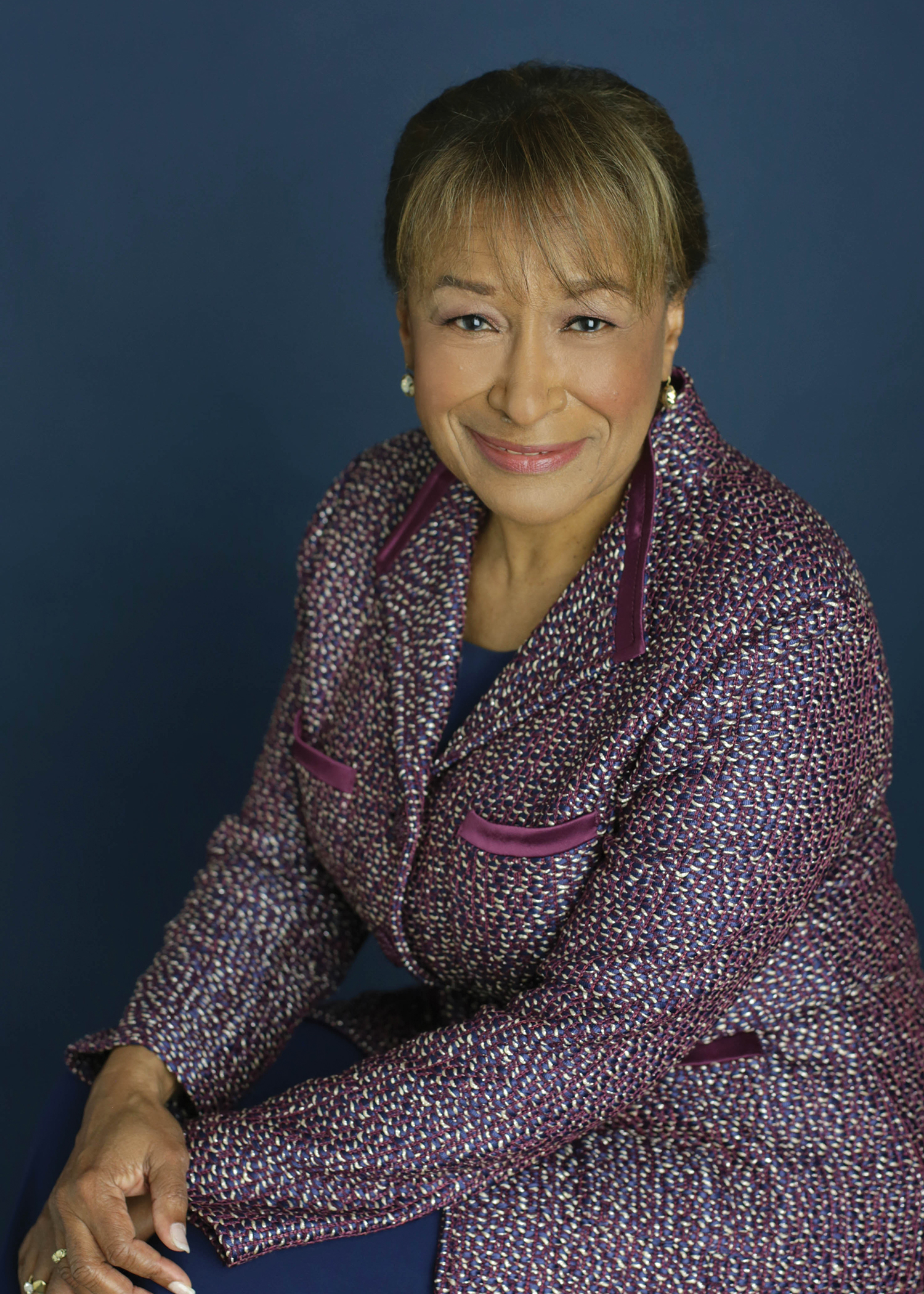 Judge Janice Rogers Brown, former United States Circuit Judge of the United States Court of Appeals for the District of Columbia Circuit (ret. 2017), former Associate Justice of the Third District Court of Appeal, and former Associate Justice on the California Supreme Court.  Judge Brown, who grew up in rural Alabama and attended college in California during the turbulent 1960’s, is known as an expert on constitutional law and judicial restraint. During her 23 years as a judge, her rulings were not easily pigeonholed, and her passionately written dissents are well-known.